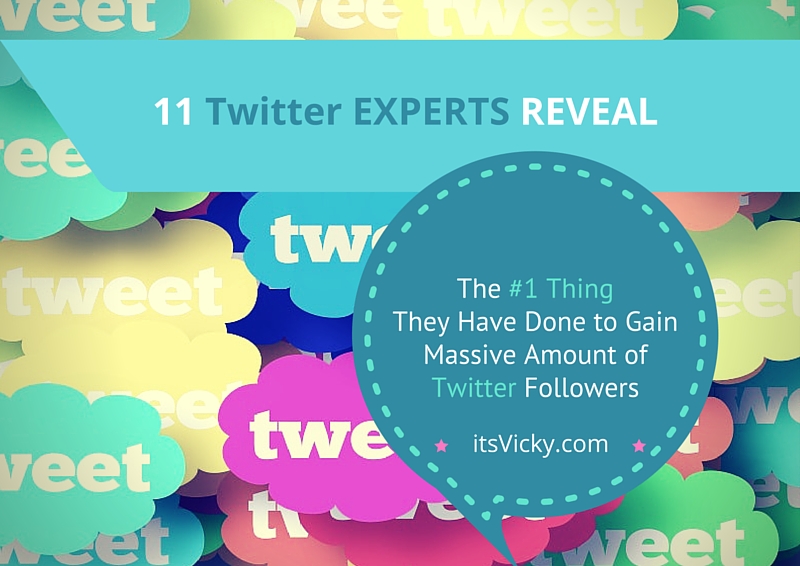 Twitter is a fun social platform that can highly benefit your business.

Some struggle with getting followers and to connect with others. There`s a lot more to it, than putting up your profile and sending out tweets that hopefully somebody will see and read.

To get a better understanding of HOW the Twitter experts, with massive amount of followers, engage and get people to follow I reached out to a few of them.

This was my question…

What`s the One Thing , That You Have Actively Done, That Has Contributed to X Amount of Twitter Followers?

I got a different answer from each and everyone that got back with me.

Here are some great advice from some of the Twitter experts:

That`s just a little taste of what will be shared below.

Brian, an entrepreneur and SEO expert, who share his expertise over at Backlinko, gave me a simple but powerful Twitter tip: 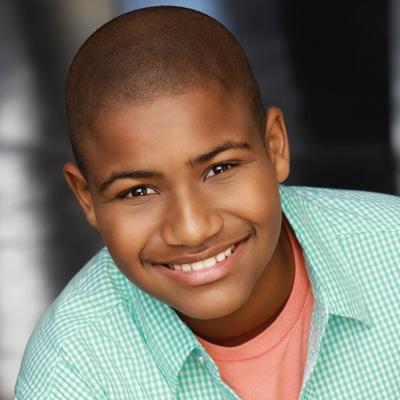 Chase is a 13 year old, yes you read that right 13 year old aspiring chef and foodie. You can  find Chase over at Chase ‘N Yur Face where he shows how to cook yummy recipes in his own cooking show.

The thing that I think is most important is: to respond to people when they talk to you. Be social! 🙂 Thanks for asking! 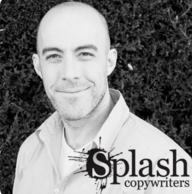 Matt is a blogger, frustrated guitarist and owner of Splash Copywriters.

I would say that spacing out the lines in my tweets has had more than its fair share of admirers. Most people just whack out a tweet in a block of text, but it makes the copy quite hard to digest visually.

I think it’s a pretty good tip that some of my followers have actually commented on.

Debbie is an active tweeter with her own Ebay store, were she sells vintage clothes.

Hi Vicky, I try to always return a RT FAVOR when someone RTS my store. I’m careful not to RT anything controversial keeping it professional.

Also, I block the accounts that offer to buy followers! I think most assume that’s how I got to 30K. Networking with like businesses works.

Mike is a digital marketing strategist, who enjoys tweeting about marketing and SEO. This is his Twitter tip: 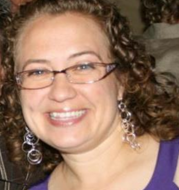 I actually got the chance to meet Donna at a conference about a month ago. Great woman!

Donna enjoys cooking, traveling, entertainment and trucking. Yep, she has a section on her site, donnahup.com, called Trucker Tuesday.

He has over 180 podcasts uploaded on his site with interesting content worth listening to. This is Pat`s Twitter tip:

Rafi is an entrepreneur, digital marketer, consultant and blogger. He shares his advice on his blog, Rafi Chowdhury.

I use an extension called “Twitter Follower” to mass follow the followers of industry experts. I then use a software called Crowdfire to send an automated DM asking if I can guest post to their blog. This way, I have been able to guest post on many blogs and really grow traffic to both my site and twitter. Hope that helps!

V.Abel is a social media maven, blogging over on his site, Indian Digital Ninja. 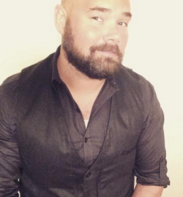 K.P Kelly is a network-aholic, marathon runner with great Twitter success. Great guy, that let me pick his brain :).

This Is K.P`s Take On How to Gain Twitter Followers:

There is no “one thing.”  There are no tricks. No shortcuts. It takes a sound strategy, consistency, and time.  Tweeting 20+ times per day. Engaging. Sharing my Twitter handle anywhere I can (blog, email signature, articles, media appearances).  I also follow most people back, and try to engage, and have a system to reply to everyone no matter how big my account grows. 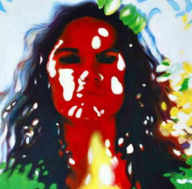 Alison is a contemporary artist and painter. Originally from England she now works from her studio in Dallas, creating art and tweeting. She share her art on Alison Jardine. 294K+ followers, that`s impressive!

Over the past 5 years on Twitter, I have concentrated on tweeting unique content (my art) and engaging with my followers whenever they interact with me.

That is how I have gone from an unknown artist on Twitter, to an artist with nearly 300,000 followers.

Thank you all for participating in this Twitter expert round up post. I do appreciate you taking the time to answer.

This fall I have decided to give Twitter a try, a serious go. Sure I`ve had a Twitter account for years, but never really done anything with it. I would love to connect with you on Twitter.

What`s your take on Twitter? Do you use it for personal or business or both? Would love to hear your take on it,