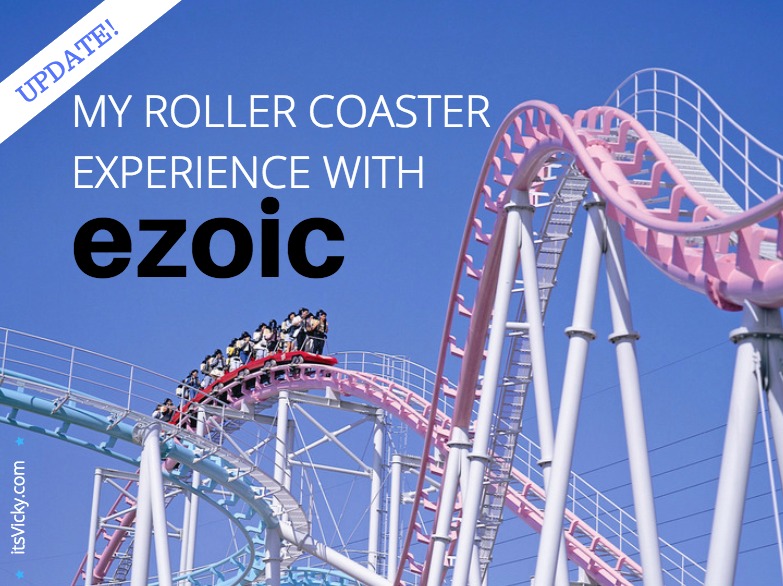 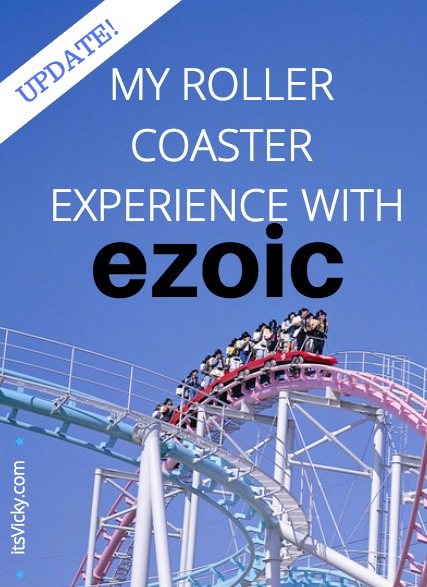 I’m one of those people that like to set, forget and collect the check, my ads are no exception. That’s one of the reasons why I like Ezoic, you do the set up they take care of the rest.  I’ve gotten so many questions and requests for an Ezoic update, that I thought it would be time to share some of the progress.

I’ve gotten so many questions and requests for an Ezoic update, after the review I did, that I thought it would be time to share some of the progress.

If you missed the original Ezoic review that talks about Ezoic and how it can help you, you can read that here: Ezoic Review.

In this article, we’ll focus on the progress when it comes to the Ezoic numbers.

Ezoic is an ad testing platform that test ad sizes, design, and placements. They allow you to place more ads on your site than Adsense for example. They work with not only Adsense but also with other major ad networks, giving you more competition for your ad space.

After installing Ezoic everything runs on autopilot, which I love. It is hands-off ad testing. The main purpose of using Ezoic is to maximize your ad earnings for your site.

I like the fact that you can run Ezoic 50% of the time and your old site ad settings 50% of the time displaying in my case Adsense the way I used to display it. I had the setting at 50 – 50 for a few months then I increased Ezoic to 75% for desktop, since it was doing pretty good, but kept mobile and tablet still at 50%.

After two months it was looking pretty good…

This is the progress after almost 9 months…

Let’s break it down and look at the EPMV – Earnings per thousand visitors, per month. Also the highest and lowest EPMV monthly.

I like using the earnings per thousand visitors because those numbers are comparable to anybody. Looking at the EPMV number, the traffic of the site doesn’t matter you can still compare the numbers.

To be honest I’m not sure what to make out of this. It seems like the program is still all over the place… If you use Ezoic I would love to hear your thoughts and how your numbers are progressing.

Although I feel that Ezoic is still doing a lot of different testings, they are doing better than Adsense at this point.

Comparing the numbers with Adsense, I decided to go all in with Ezoic from October 16. I will now do Ezoic 100% and no Adsense for that site. I’m curious to see if it has any impact at all on the numbers going forward.

I do a lot of affiliate marketing, so compare ads with the affiliate earnings

Let’s compare my cases study site earning per thousand visitors with the Ezoic EPMV to see the difference.

I would love to hear your thoughts on Ezoic, ads and affiliate marketing feel free to share in the comment section below,

If you didn’t read the Ezoic review yet you can do so here!